When you think about health, you probably don’t think about algae. Spirulina is a type of blue-green algae that is packed with nutrients and protein. It has been consumed by the ancient Aztecs and also became popular when NASA proposed that it could be grown by astronauts in space. There are many amazing benefits to this simple plant. 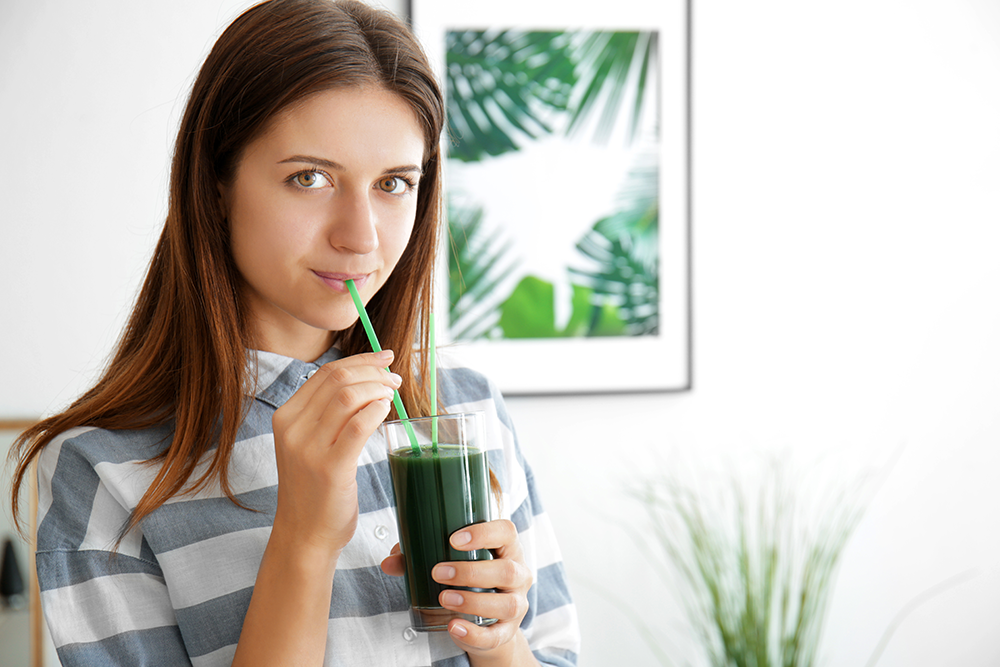 One single tablespoon of spirulina contains 4 grams of protein, vitamin B1, B2, B3, Copper, and Iron. It also contains magnesium, potassium, manganese and small amounts of other nutrients that are vital for your health. 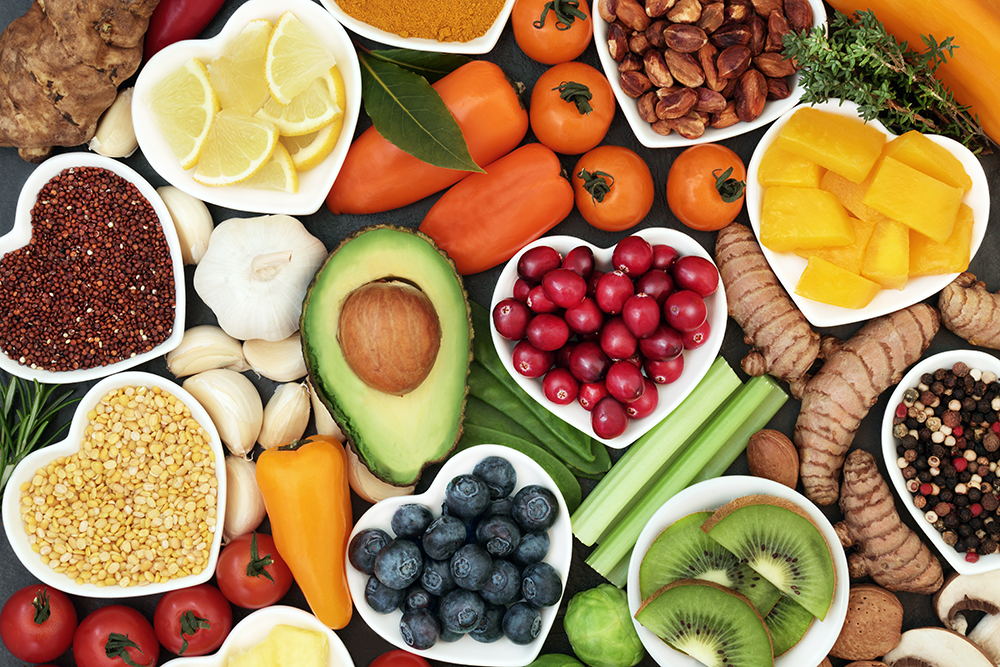 The main component in spirulina is phycocyanin, which also gives spirulina its distinctive blue-green color. This antioxidant can fight free radicals and inhibit the production of inflammatory signaling molecules, which provides amazing antioxidant and anti-inflammatory effects in the body. 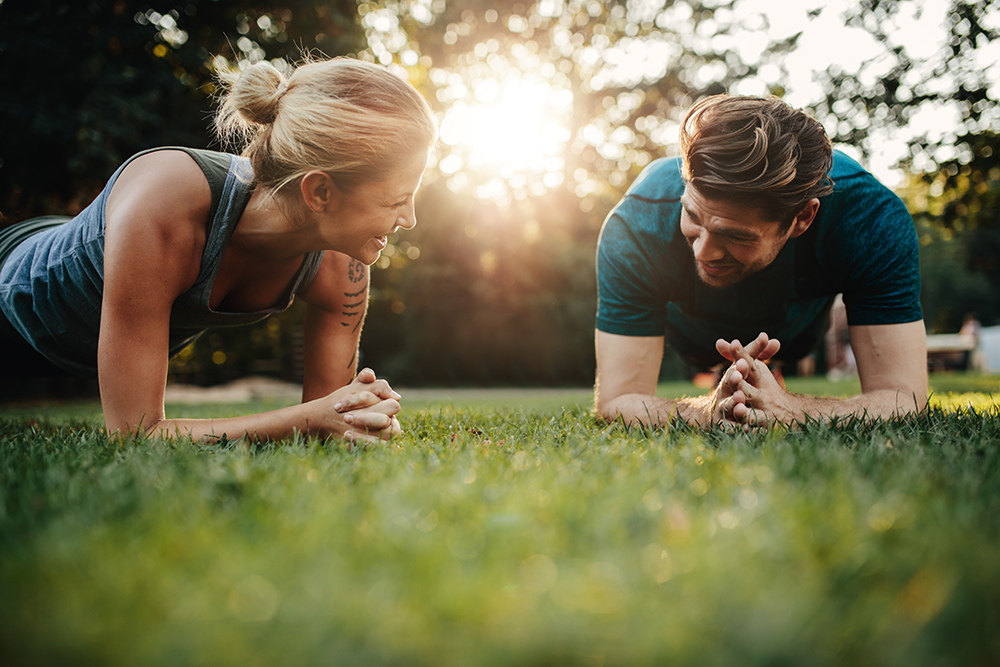 3. May improve exercise endurance and strength

Oxidative damage to muscles is a major contributor to muscle fatigue during exercise. Spirulina may help to reduce this damage and has been shown to increase exercise endurance significantly, resulting in a better workout and less stress on the body. 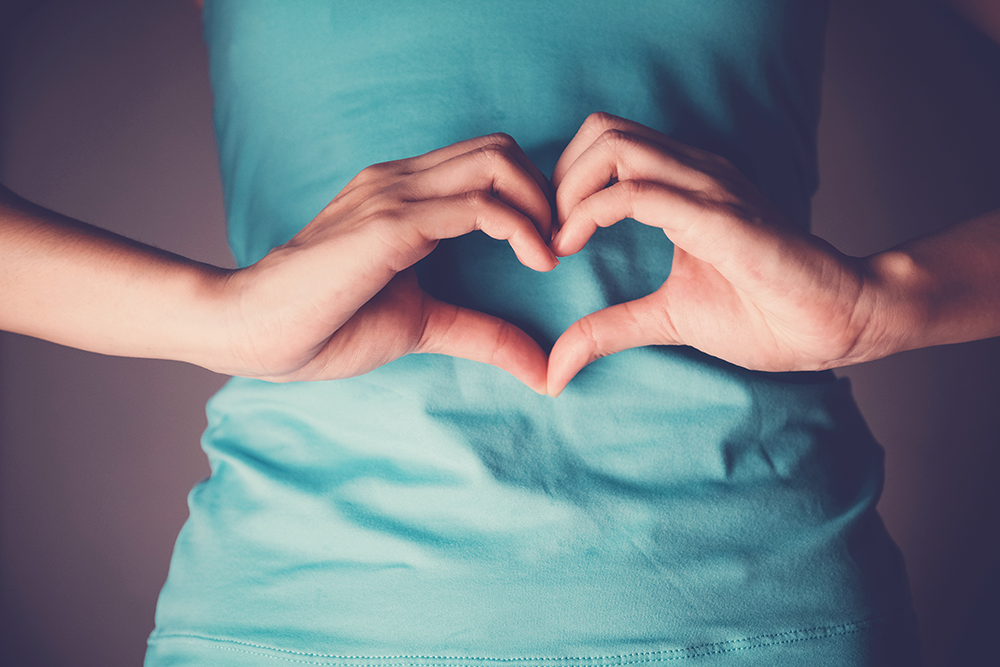 Spirulina is easily digested due to its thin cell walls, and it has been suggested that it has a positive effect on gut health as people age. It may preserve good gut bacteria during the aging process, which is beneficial for our body’s defense system and general health. 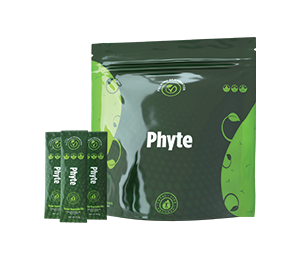 A good product to choose is our Phyte plant-based powder. It contains Spirulina, Chlorella, Spinach Leaf, Nettle Leaf, Dandelion Leaf, and Beet Juice Powder, all of which provide amazing nutrients and vitamins to your body.

Phyte also contains a proprietary fiber blend that includes Inulin, Brown Rice Bran, and Apple Pectin, which will may aid with bowel regularity and colon health. If you want to increase your health this season, make sure to order some Phyte today!